Thank you Olga for letting this special baby Morka come to us. She stole our heart when we saw her face and knew she must come to live with us, thank you Olga.

A cat with a red bush for a tail! 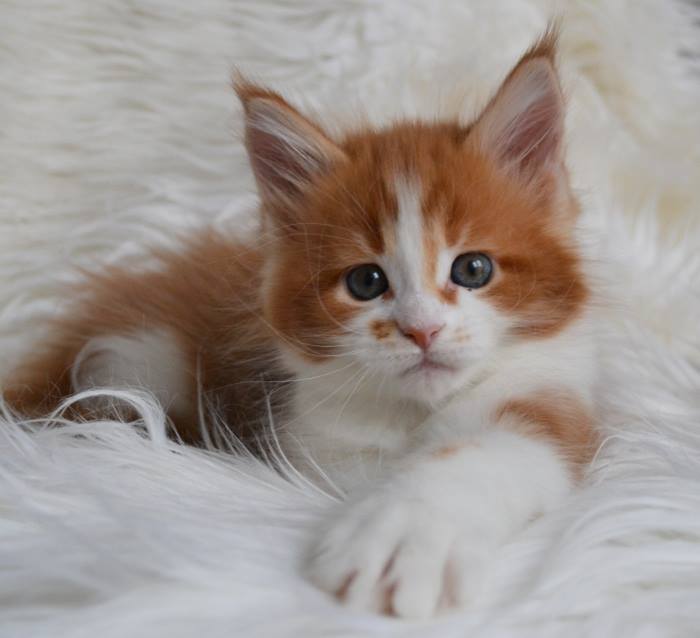 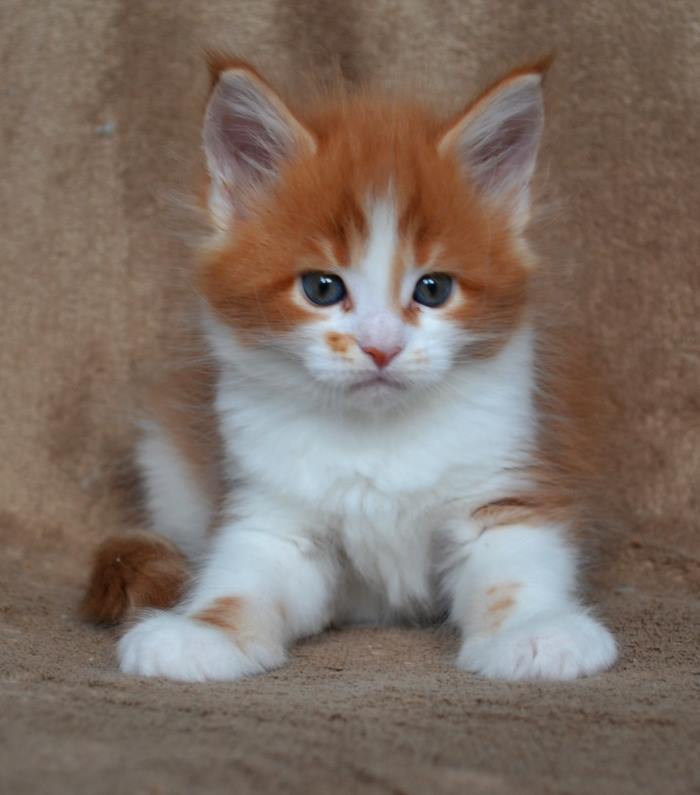 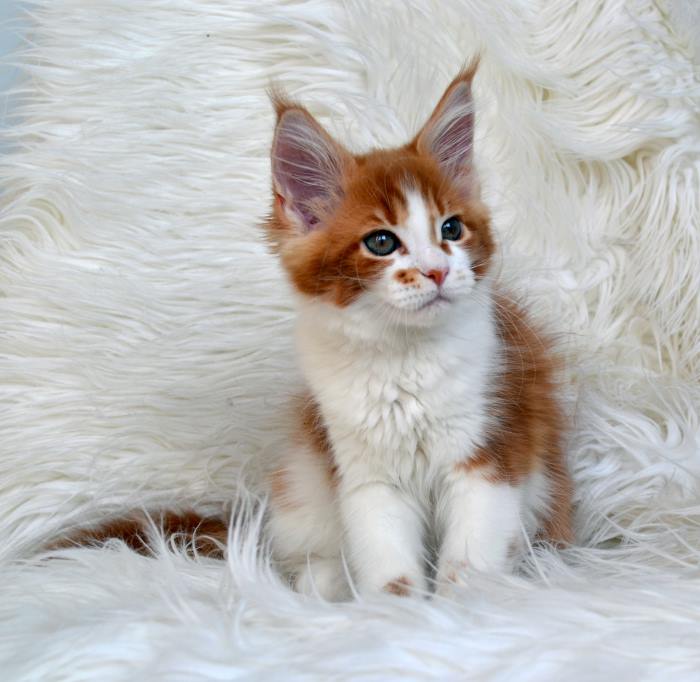 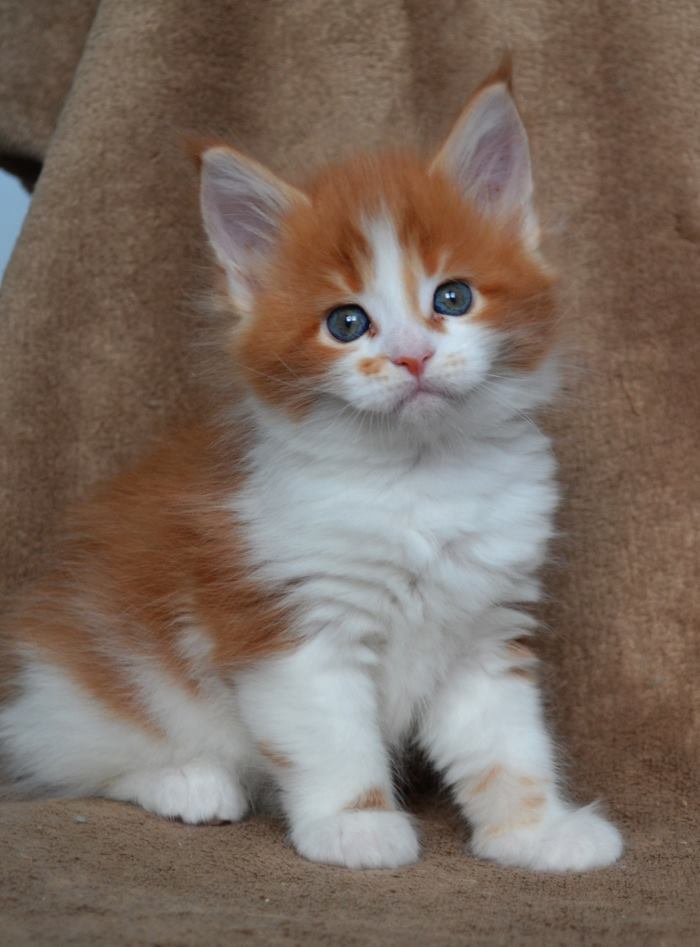 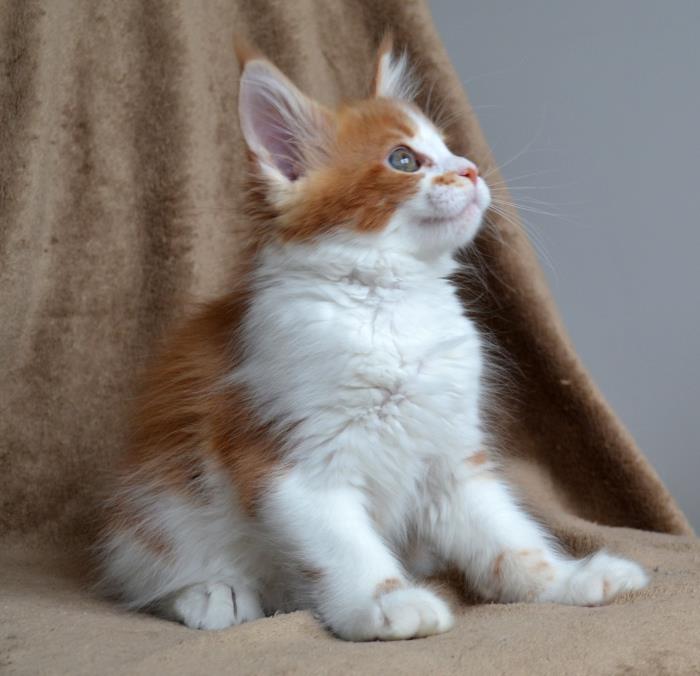 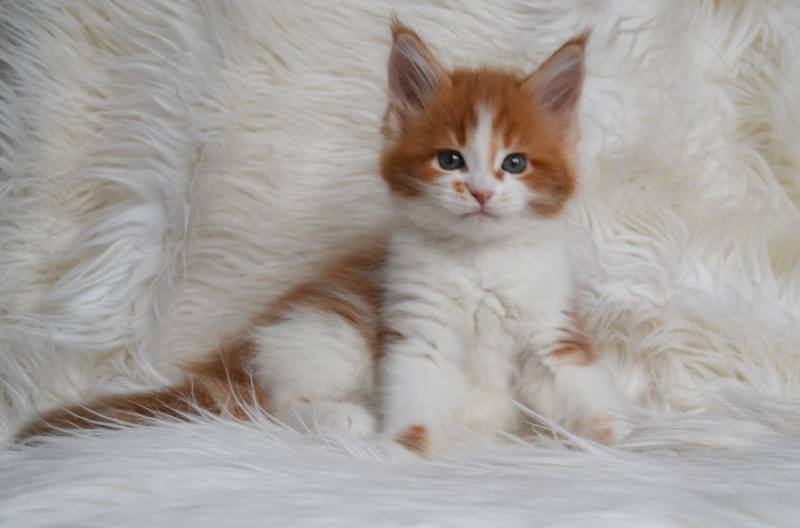 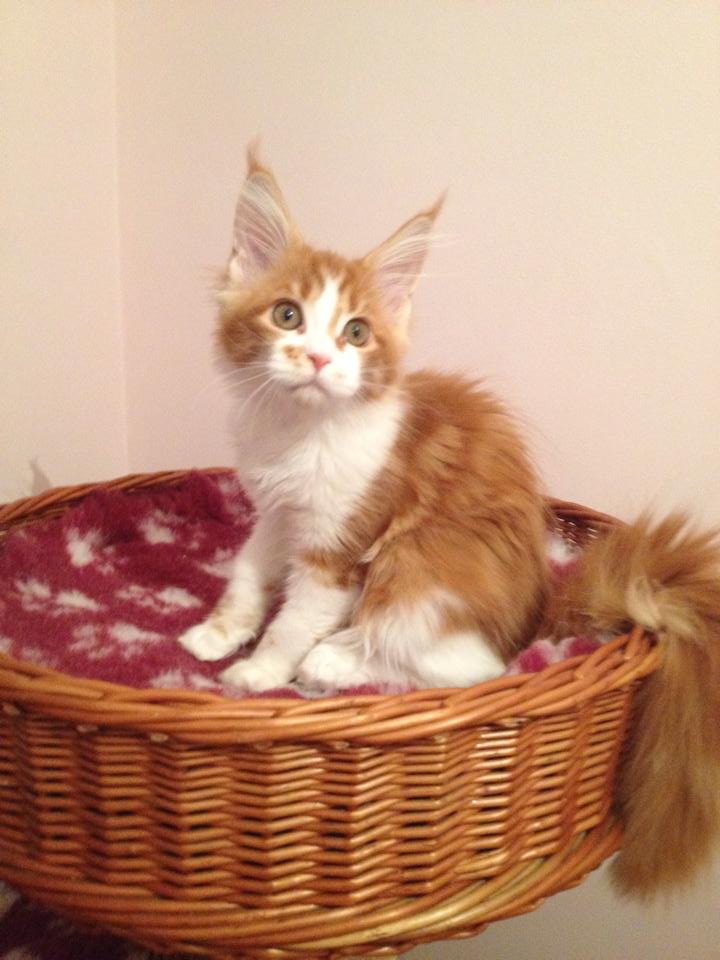 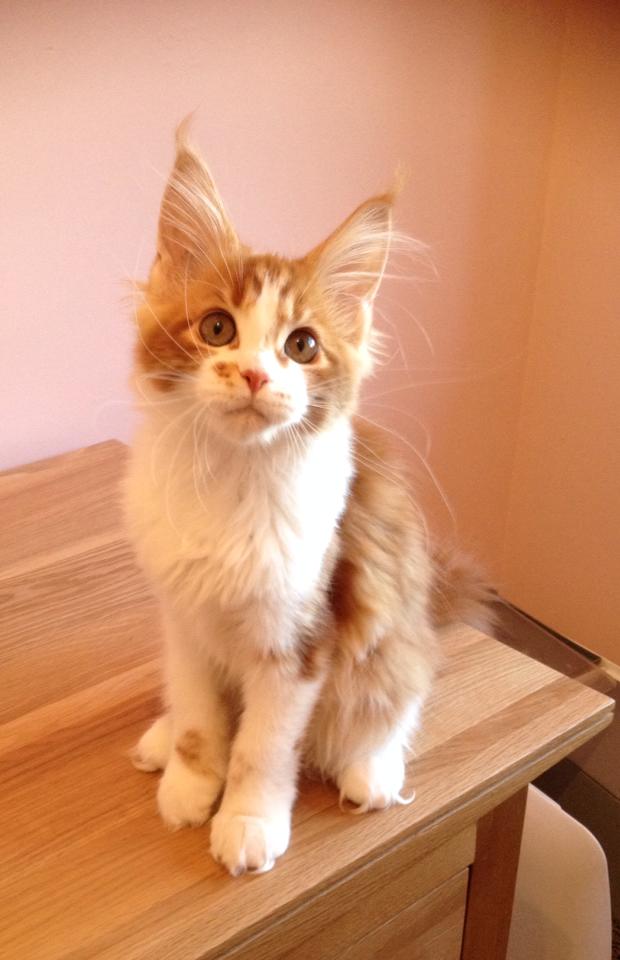 Morka has been a dream to show and in December 2014 takes a break to prepare for being a mother. 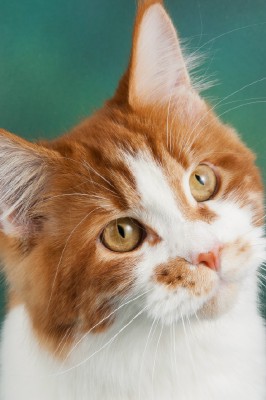 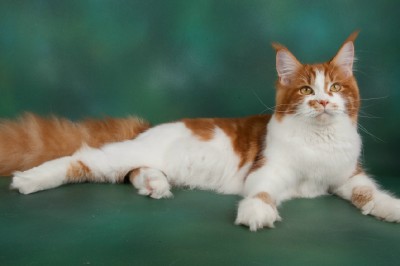 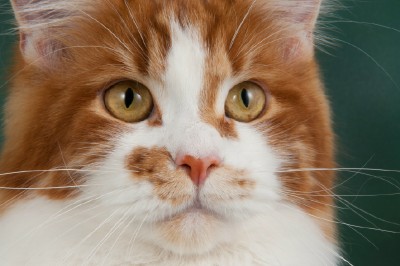 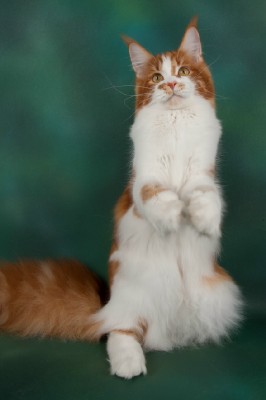 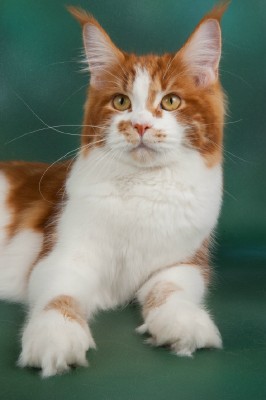 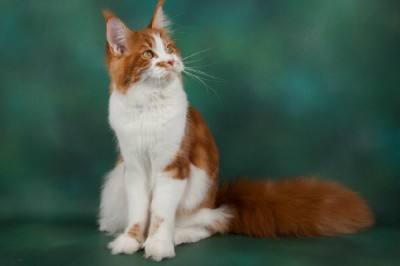 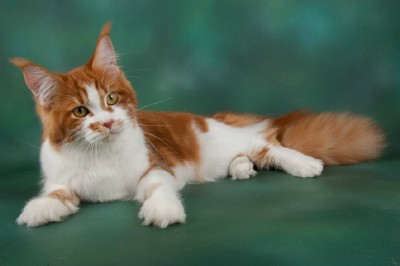 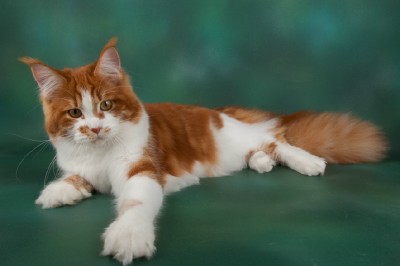 When we find time we will list Morka show results. Her new titles confirm she has been a dream to show, with many compliments about her rich red colour.